The name of the “Senatore Cappelli” wheat variety is an homage to Abruzzo senator Raffaele Cappelli who at the end of the 19th century promoted the agrarian reform which led to the distinction between common wheat and durum wheat.
“Senatore Cappelli” wheat is an ancestor of modern durum wheat which has been rediscovered and newly appreciated as an excellent cereal, since it has never been subject to the genetic manipulation techniques used in modern farming. 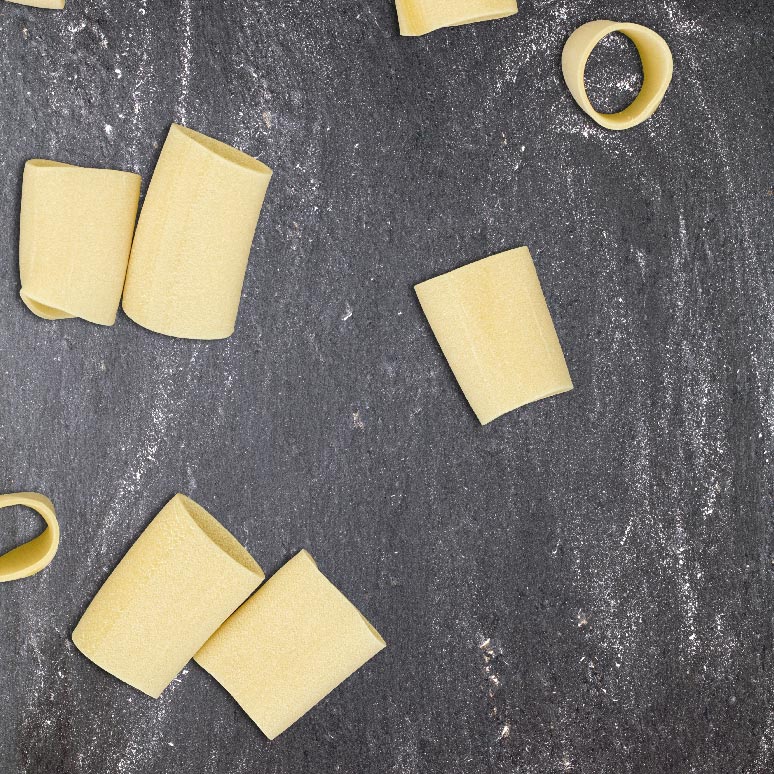 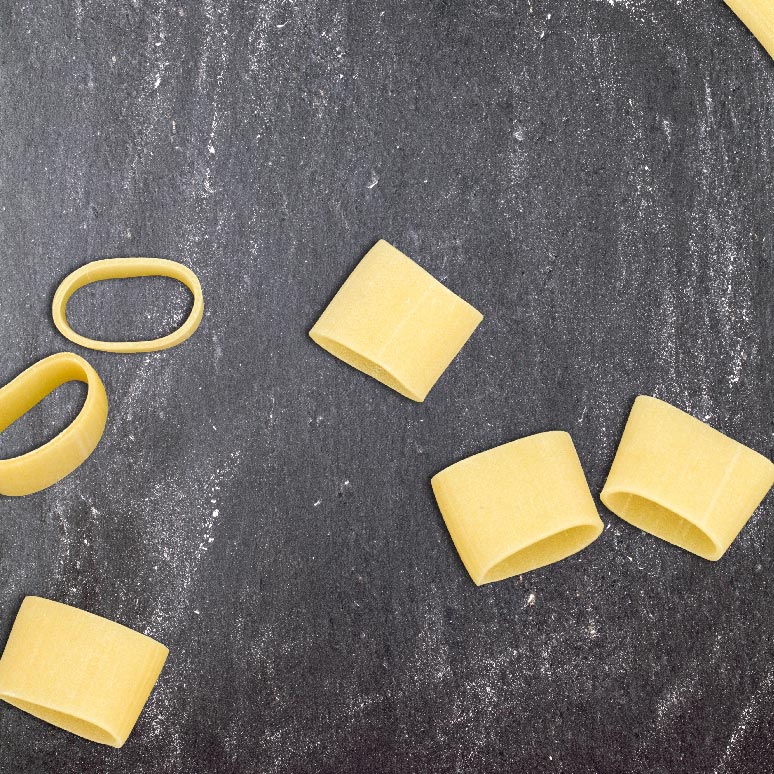 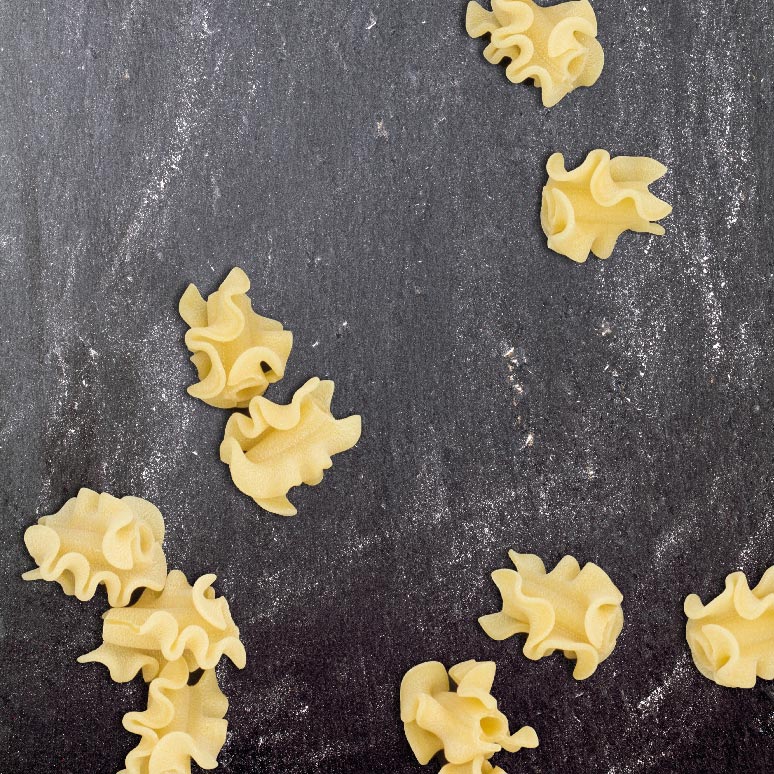 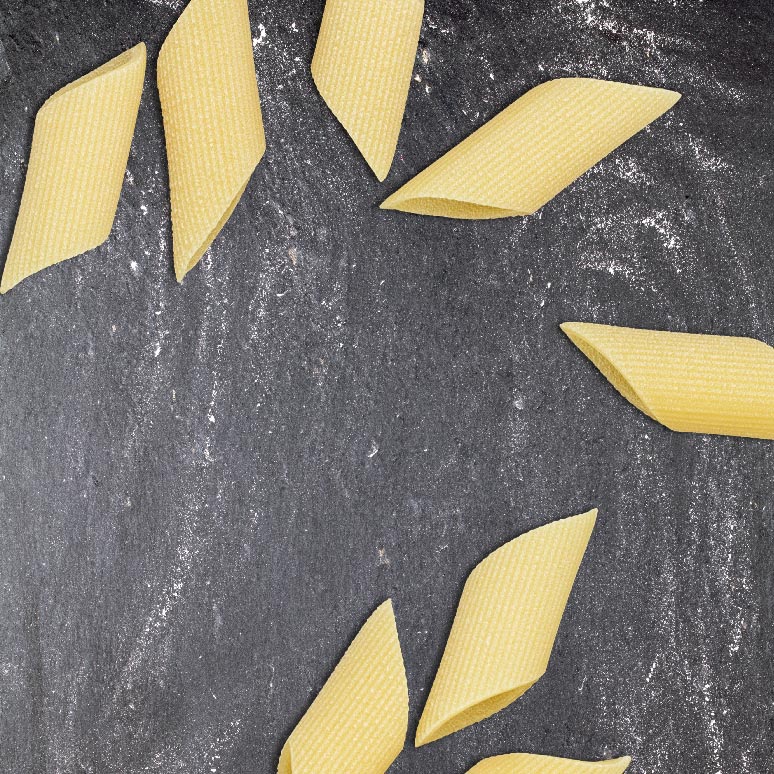 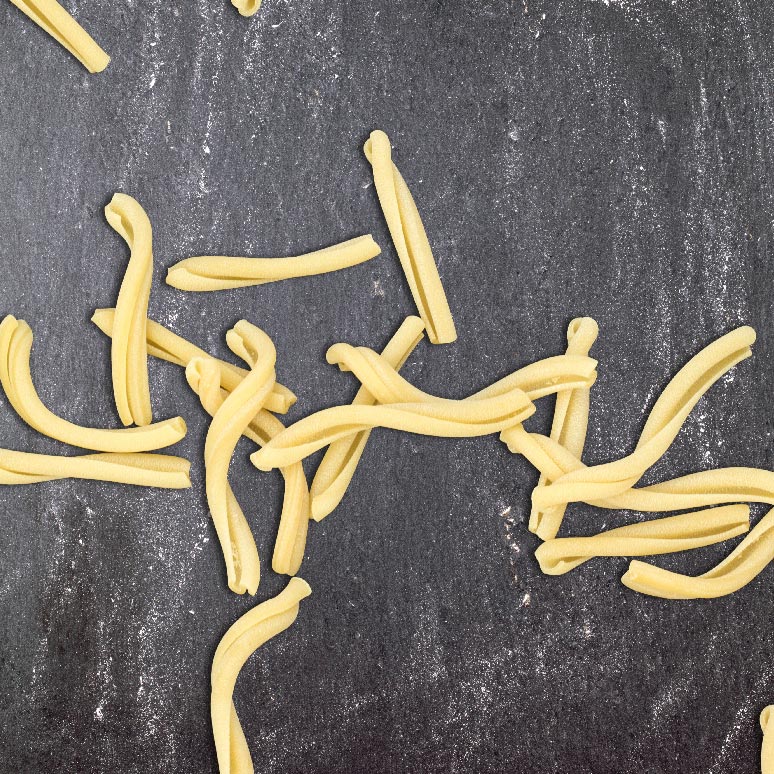 We use technical cookies, including third parties cookies, to ensure that we give you the best experience on our site and for statistical purposes.ACCEPTREFUSEGET MORE INFO
MANAGE COOKIES